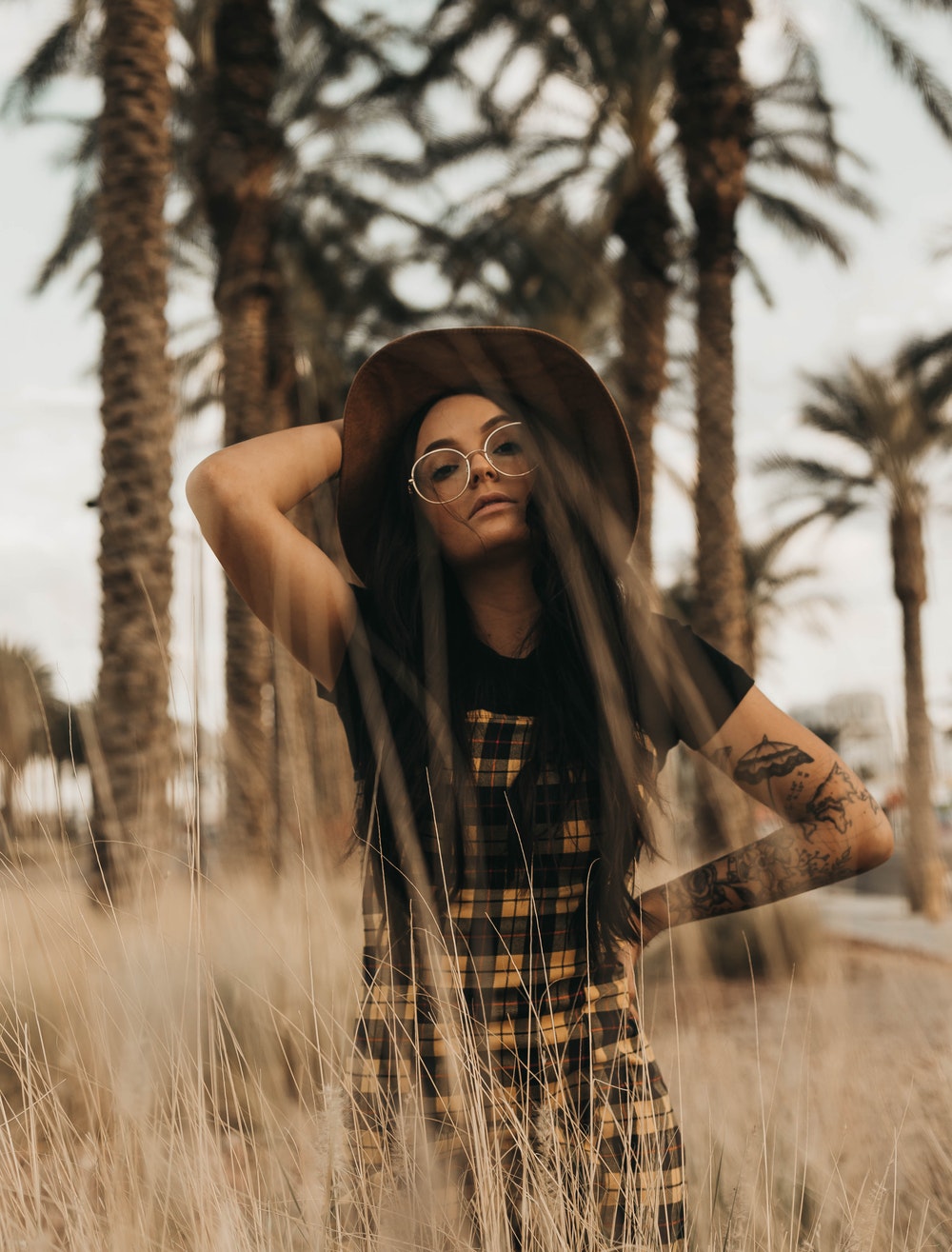 Edi Demaj immigrated to the United States in 1999 at 14 years old from war-torn Kosovo with a fortified appreciation for life, which he uses to fuel his entrepreneurial drive. Demaj currently serves as the Co-founder and Chief Operating Officer of Detroit-based and Rock Venture-backed Rocket Fiber – an internet provider that leverages fiber-optic cables to provide ultrafast internet access in downtown and midtown Detroit. Demaj is a serial entrepreneur and other Demaj ventures include an online survey company called iziSurvey, an Eastern European search engine called Gjirafa.com, and real estate-centric KODE Labs, which he co-founded with brother, Etrit